In April 2018 I attended the traveling show "Women Artists in the Age of Impressionism." I was anticipating an uneventful and quick browse through halls.

It was not at all what I expected. Upon entering the exhibit I was struck, moved by the connections I felt between the female artists and their female subjects, it was one of feminine shared experience, comfort, compassion, and respect. These painted works showed me the depth of emotion we've been missing as historically we're inundated with male dominated visions of women that fill museums and galleries.

Hanna Gadsby, Comedian and Art Historian puts it so eloquently, "High art my ass, the history of high art is... Men painting flesh vases for their dick flowers."

Judy Chicago writes, "The problem is that (the male gaze) is more prevalent than feminine, which means women are subjected to the brutalities of the male psyche while men are not subjected to the counterpart.... the human psyche is not politically correct. It is full of unpleasant feelings because we’re all brought up in a patriarchal, sexist, misogynist society. And when one begins to make art and plumb one’s psyche, all sorts of things come out."

Artist Eunice Golden noted, the “PHALLACY” of male power, pointing out its vulnerability to and dependence on a female audience.

Curator at the Mary Boon Gallery, Ron Warren's take was too ironic.. While male artists still find it easier to sell explicit work Ron said, it’s “much more aggressive for females to use sexual imagery..."

The depth of creative inequality in his statement first maddened, then inspired me to use my own "aggressive" female gaze as creative motivation.

I've exposed this "phallacy" by applying its image to brightly colored home decor, items found in the historic genre of "womanly arts" and interior domestic spaces, I attempt to make the connection between the vulnerability of the patriarchy's flaccid anatomical representative and its dependence on women to sustain its dominance. As artist Mimi Chun said about a piece of her own work “this somehow felt like a poetic response....a playful FU." 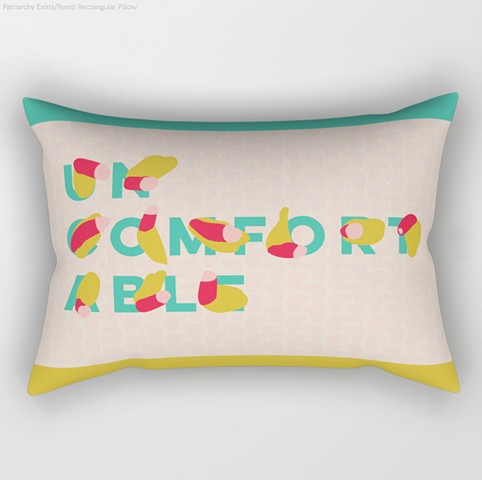 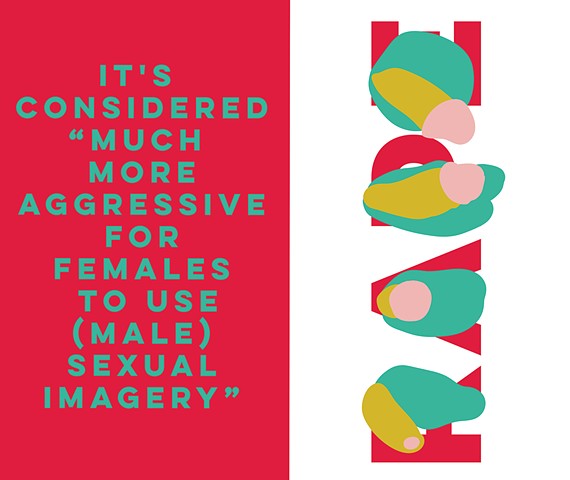 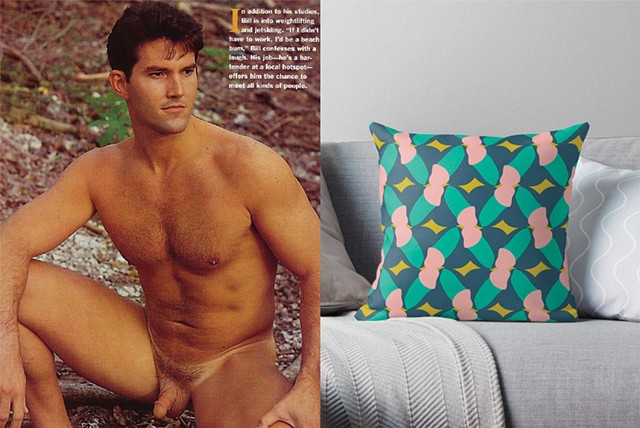 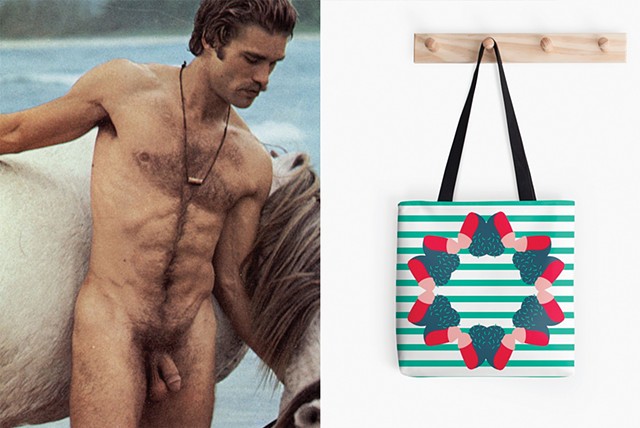 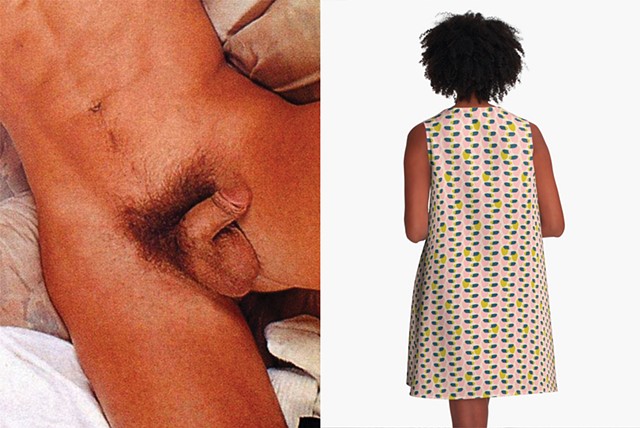 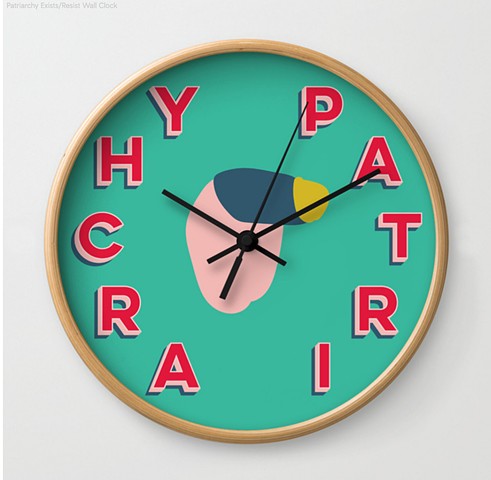 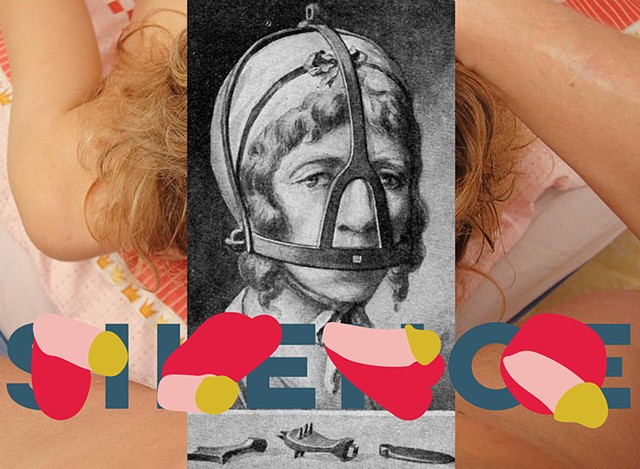 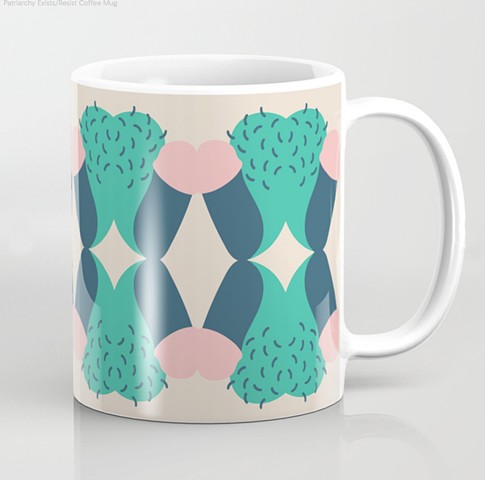 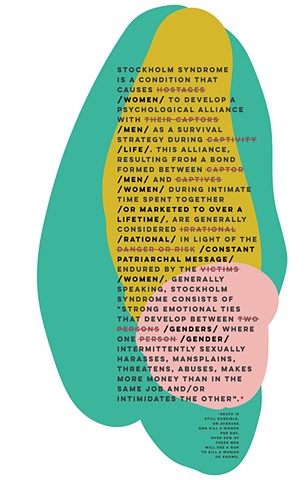 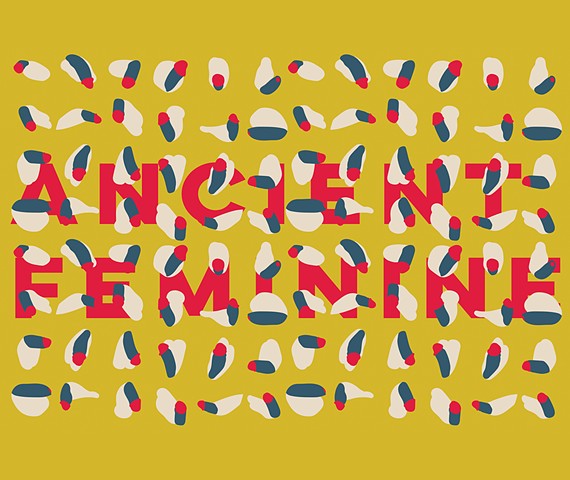 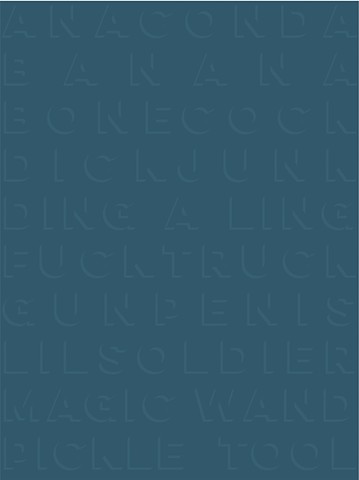 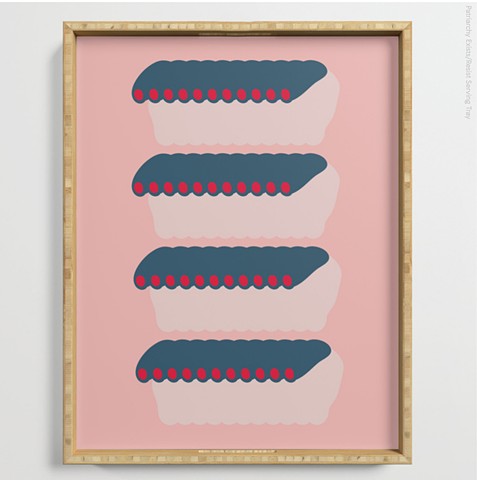 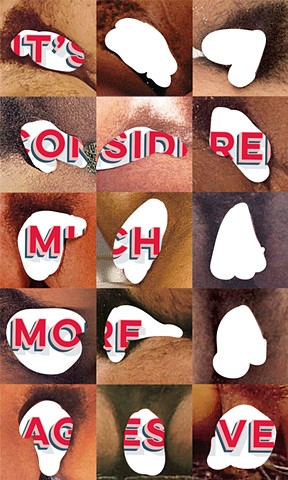 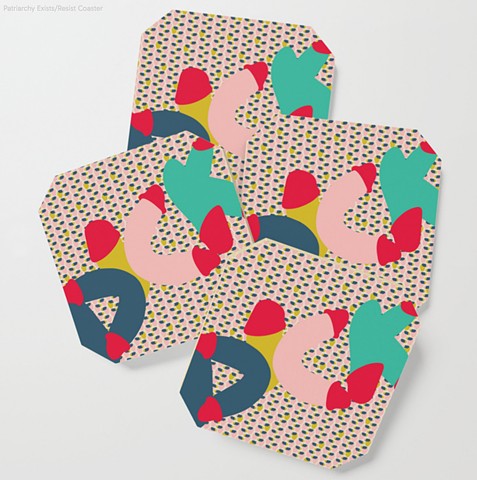 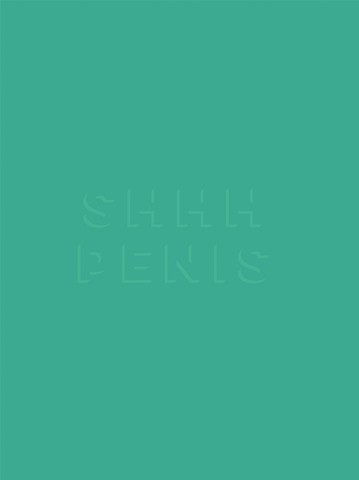 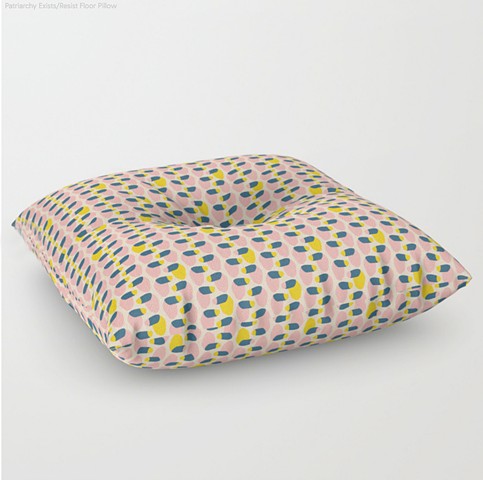 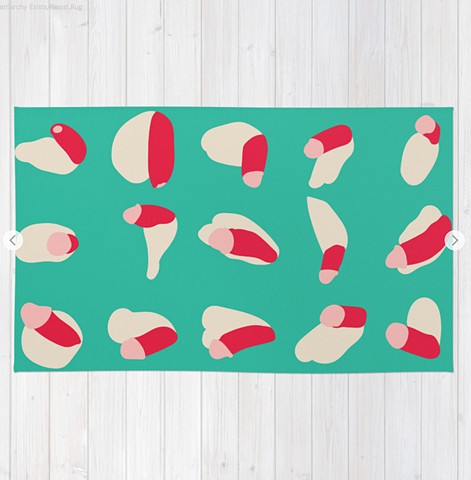